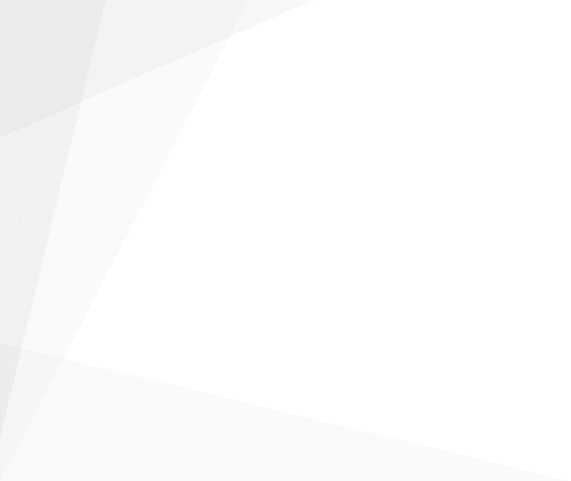 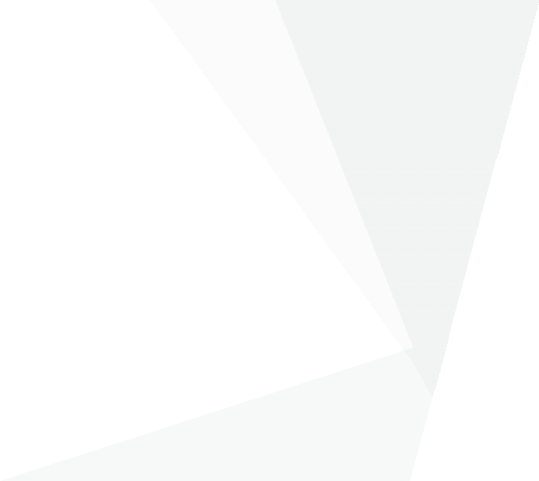 ERCL Board and Chief Executive

Andrew Allan is a local resident and a Chartered Accountant. Formerly a partner in both Ernst and Young and Arthur Andersen, Andrew’s financial expertise is focused on corporate strategy, investment, mergers and acquisitions. He is currently a non-executive with Endava, an international IT services company recently listed on the New York stock exchange. Amongst other roles Andrew has been CFO of a £1bn revenue telecommunications multi-national business. Andrew is Chair of the Finance, Audit and Risk Committee of East Renfrewshire Culture and Leisure.

Rob Crusher, a resident of East Renfrewshire, is Commercial Manager with ENGIE Urban Energy Ltd, developing district energy schemes with private and public sector partners. Rob was previously Regional Director with Veolia UK & Ireland, a provider of energy, utilities, water, waste, facilities and other industrial services to industry, business and public sector customers across Scotland and Northern England, where he led a £40 million turnover business unit, part of £23bn global market leader with experience developing, managing and operating £multi-million contracts in various business and commercial sectors. Rob also has 15 years Non-Executive Director experience and has been a volunteer business coach and mentor in the third sector.

Professor Jarvie, Chair of Sport at Edinburgh University, has considerable experience of leading on a Trust Board and a demonstrable track record in securing external funding. He has extensive operational experience including the management of highly successful integrated sports and leisure developments at various universities and has been heavily involved in leading significant change programmes.

Steven Larkin is Joint Secretary of the Trade Unions and Secretary of Unison. He brings excellent experience of employee relations and considerable financial knowledge, and an first-class knowledge of East Renfrewshire Council and the operation of our services.

Councillor Colm Merrick has represented Giffnock and Thornliebank since 2017, and is Convener for Community Services and Community Safety. He sits on the Board of the East Renfrewshire Renewable Energy Fund, and the Renfrewshire Educational Trust.

Since graduating from Queen’s University in Mathematics and Computing, Colm has extensive experience in the private sector with employers both large and small and across a range of industries including Defence, Financial services, Banking, Manufacturing, etc. Latterly Colm has worked as a Project Manager with Capita.

Dr. Noreen Q. Siddiqui, a resident of East Renfrewshire, is currently a Senior Lecturer in Marketing with the Department of Business Management, Glasgow School for Business and Society, Glasgow Caledonian University. Dr Siddiqui completed her PhD in the area of internet retailing, and teaches a range of modules on post graduate and undergraduate levels. Areas of research interest include digital marketing, internet retailing, consumer consumption of technology and the 55+ shopper. She is also an Ambassador for Anthony Nolan, the blood cancer charity.

Formerly a museum curator, Anthony has led a number of capital projects in the arts and heritage sector. These include the Scottish Football Museum (2000), and two shortlisted for the Museum of the Year award: the award-winning Kelvingrove New Century Project (2006), and the Centre for New Enlightenment (2007). Kelvingrove was the largest lottery-funded project in Scottish history, later surpassed by the Riverside Museum (European Museum of the Year, 2013), for which Anthony led the fundraising campaign.

Before joining East Renfrewshire Culture and Leisure, Anthony was Director of Development at the University of Hull. He was a director of Hull2017 UK City of Culture, and has been a director of Glasgow Life, the Royal Zoological Society of Scotland, and of Hull Truck Theatre. Anthony is a Fellow of the Royal Society of Arts, and of the Chartered Management Institute.